The world's first (and only) life-size, working photo booth made from Lego® bricks. 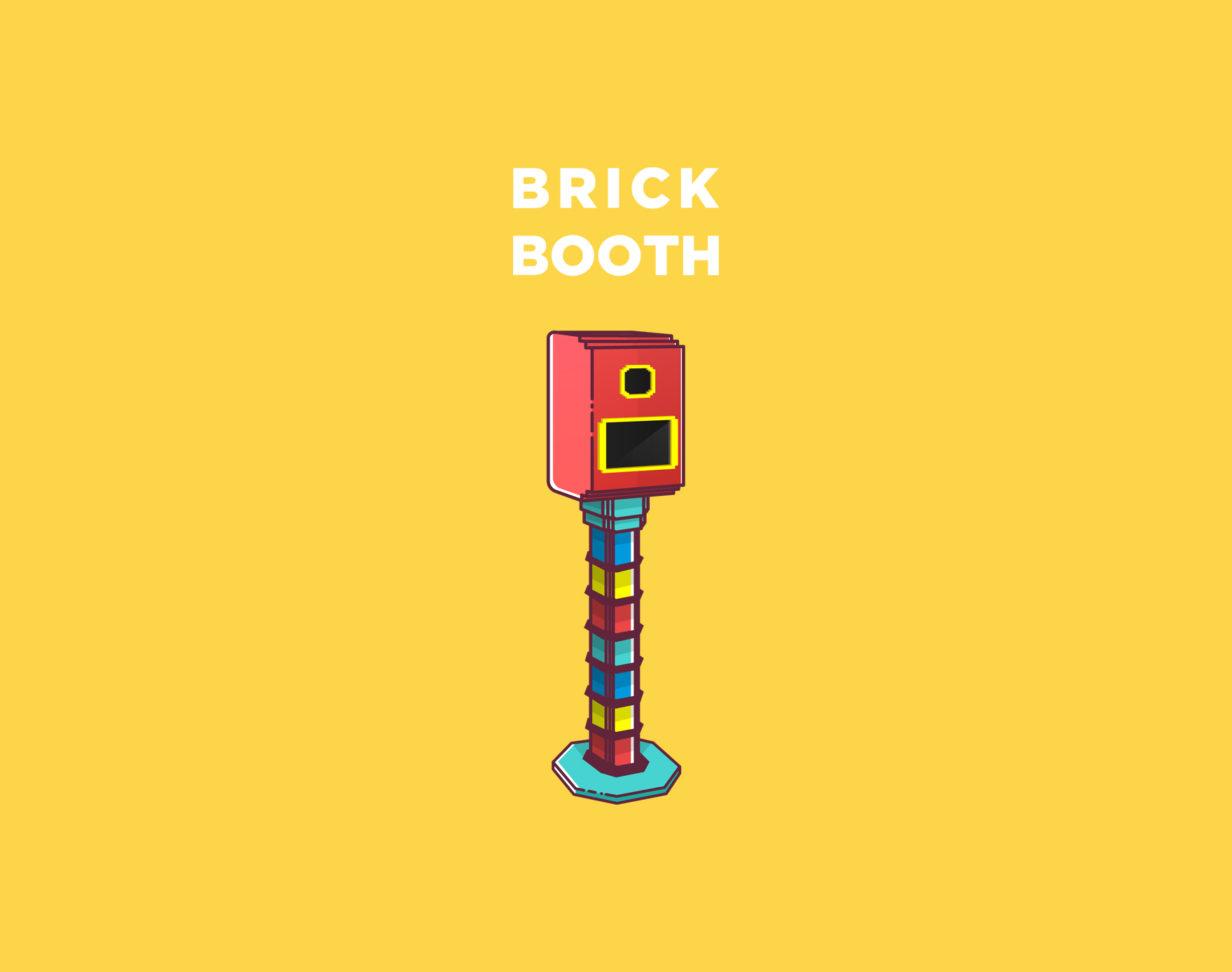 A Piece Of Photo Booth History

We designed and built Brick Booth because we love Lego® and because we work with creative teams that are always looking for something new! 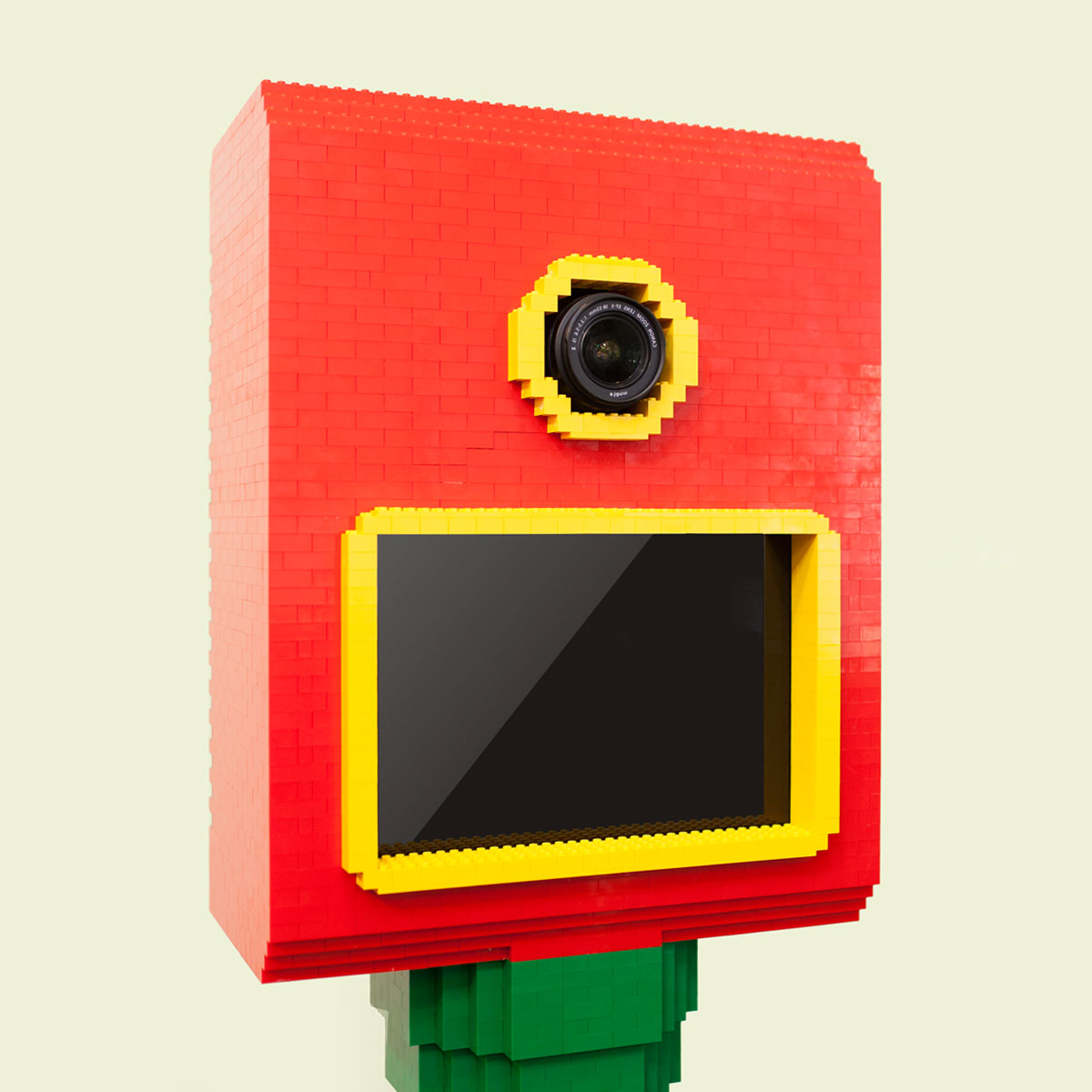 Setting up at PAX or Comic-Con? Planning a Lego® party? What about a game-themed wedding? The Brick Booth fits in at any of those events and impresses everyone as it's the first and only one of its kind on this planet! 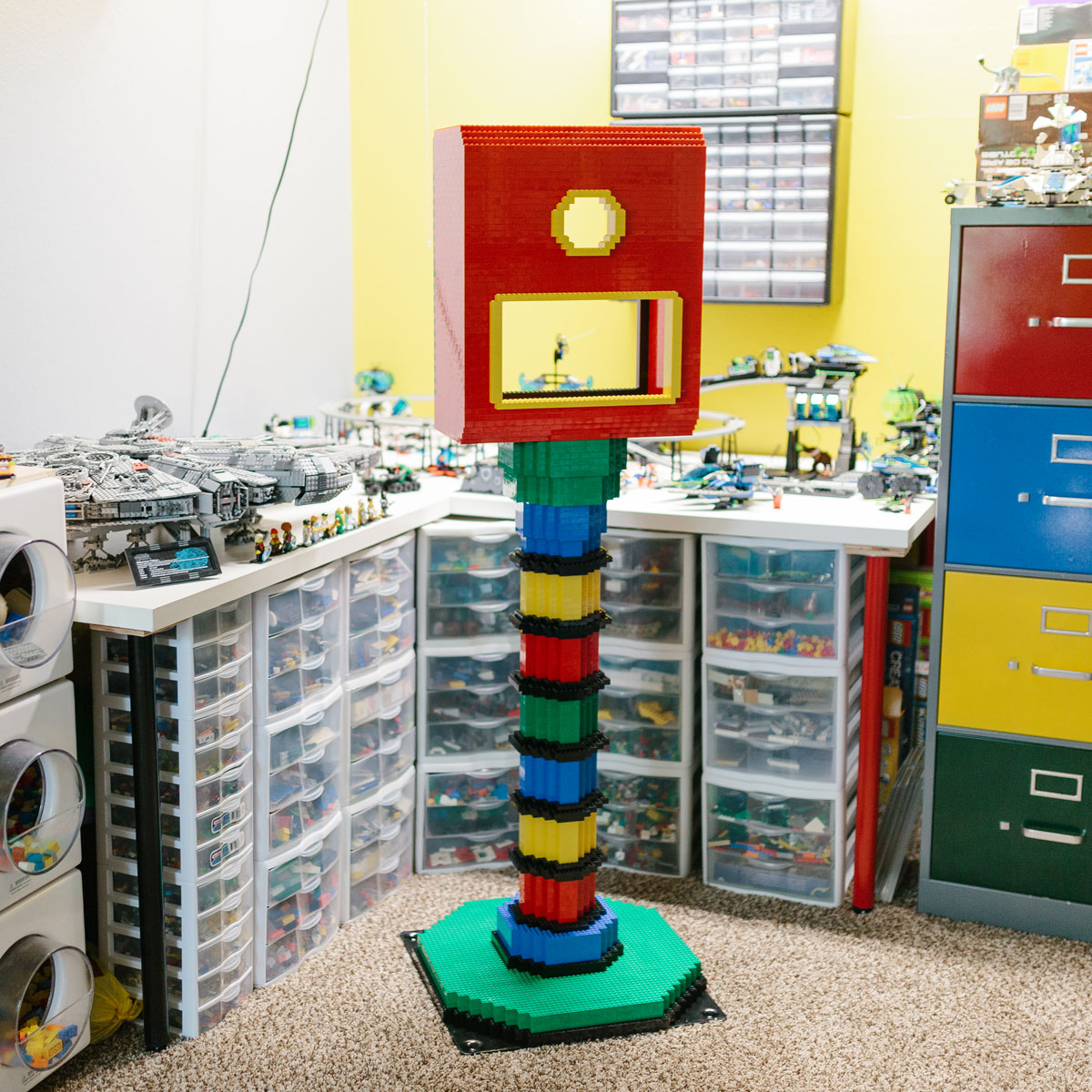 A Labor Of Love

One of the best parts of a photo experience using Brick Booth is the sheer amount of love and attention to detail that went into its creation. We took on this project for the sheer fun and challenge of it, and we know you'll enjoy our labor of love! 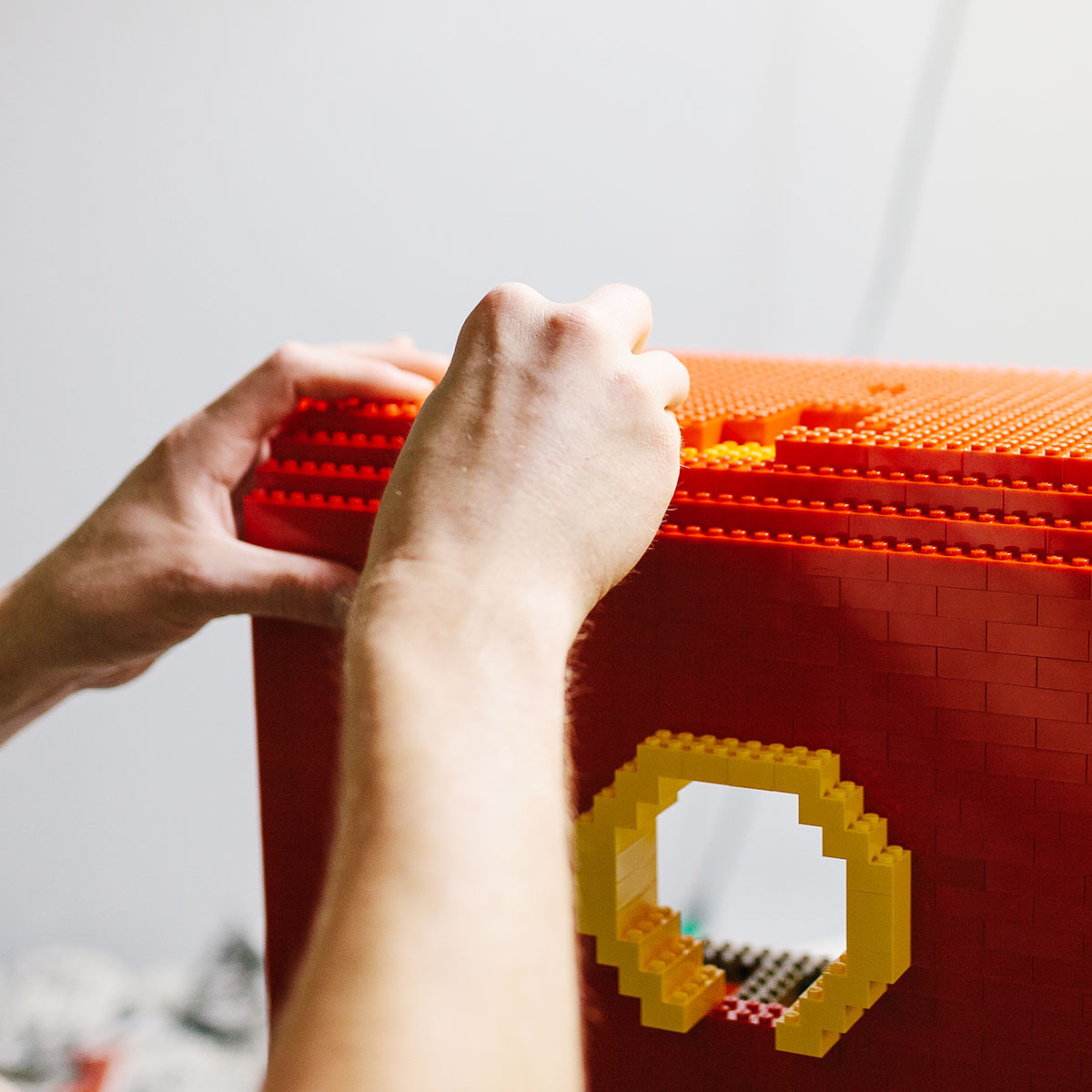 Over 7,000 pieces, 6,650 of which were individually glued together. A staggering 36 hours to assemble it after the concept was done. Even the interior support for our electrical components is built with Lego® Technic elements! 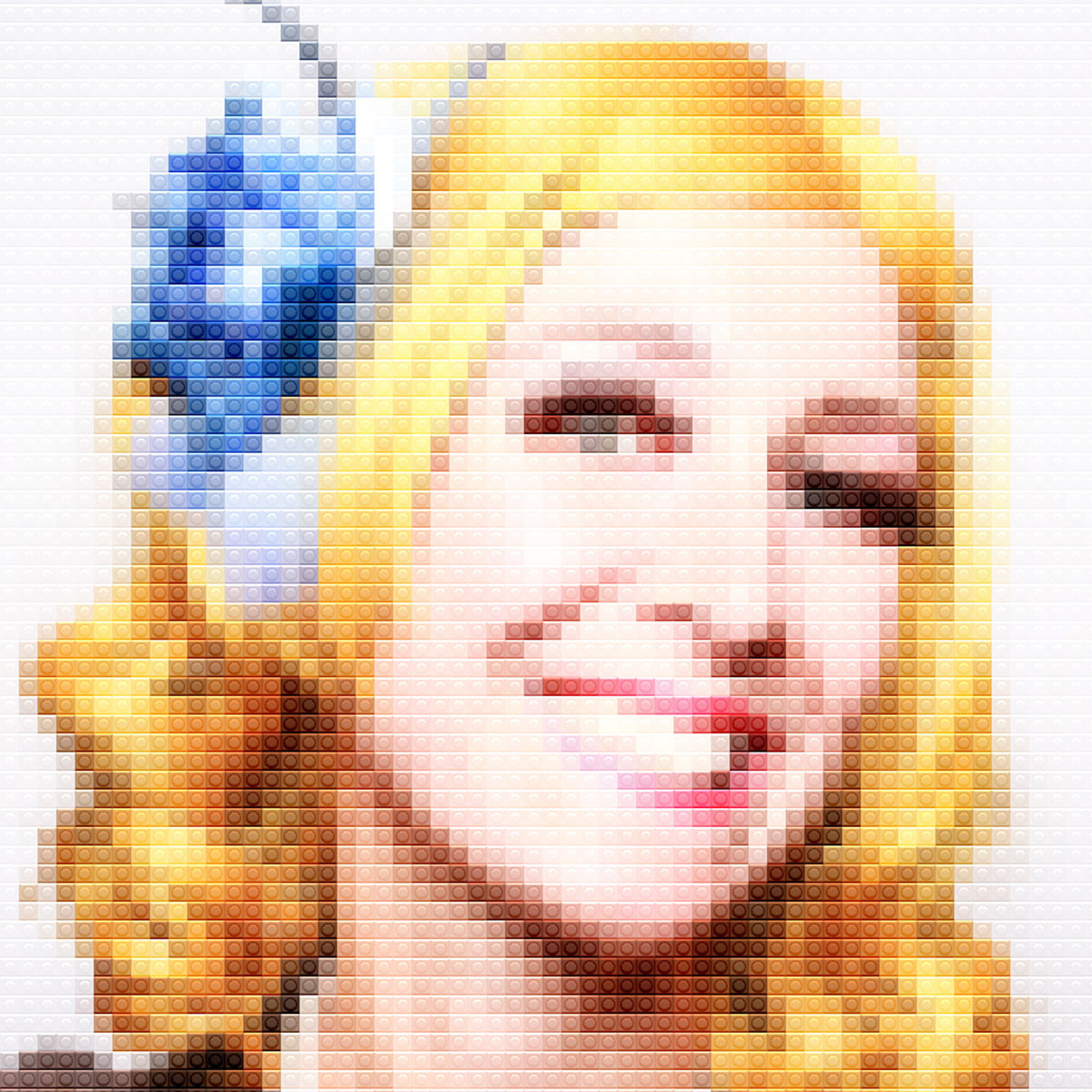