“Will you marry me?"

Nowadays, many find it increasingly difficult to come up with an original way to ask this highly anticipated question. As the question that begins happily ever after, it's probably the most exciting and nerve-wracking question a person will ever ask. The person you are asking might have high expectations, imagining a big Kim & Kanye proposal. But most likely, they will just want to know that you thought out your proposal to make it unique, special, and personal to your relationship. Whether that is renting out a stadium with a massive orchestra (like Kanye), or simply having a quality family dinner and asking them in the middle of the event (like a normal person). You want it to be memorable and thought out. We at The SnapBar have put together a few unique proposal ideas to help you out!

As an additional idea, if you booked a photo booth for your own event, you could turn the gathering into a spontaneous engagement party and let people have a blast taking their own photos while celebrating your new engagement!

For those who love the snow, this next idea would be perfect. Before they wake up, do your best to write “Will you marry me?" in the snow. When they wake up and look outside, they will see your special message written out. Additionally, if your significant other likes to ski or snowboard, write it in the soft powder off the beaten path, take them up on the ski lift, and point out your message. Just make sure they won't be so shocked they fall off the lift!

Check out the example below.

While becoming more popular, this next idea stays unique as there are so many beautiful places to do it. Take your significant other on a hike to a beautiful outlook and pop the question! Maybe make it a group event so that you can have it photographed by friends and family. Our very own Rachael at the SnapBar was proposed to this way. Her now husband took her up to a mountain where it was snowing all around them and asked her to marry him (pictures below). Keep in mind, this idea might work better for the adventurous and somewhat active type. You don't want your significant other out of breath BEFORE you propose.

This is great for game lovers. While playing a trivia game with friends or family, pull a question card for your significant other to answer and ask the simple question: “Will you marry me?" It's unique, surprising, and fun. Create an actual trivia card with the question on it for keepsake purposes!

For more examples and ideas, you can check out How He Asked! 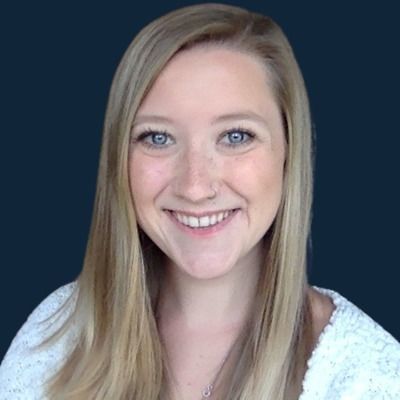