Log inget a quote
Boost audience and employee engagement with Snapbar! Learn how in our free webinars.

On August 14, 2019 Inc. magazine released its annual Inc. 5000 list that includes the most prestigious ranking of the nation’s fastest-growing private companies. Snapbar was on the list at #473.

When founders Sam and Joe Eitzen started a photo booth rental company out of their garage in 2012, they had no idea what they were getting themselves into. With a few hundred dollars and a lot of determination, they built Snapbar into one of the fastest growing companies in North America.

In six years, Snapbar had grown from a two-person operation to a multifaceted business with over 45 employees, multiple locations across the continent, and a product line that included photo booths, selfie stations, and a variety of other customizable photo and video products.

The brothers count Microsoft, Apple, Facebook, Zillow, Yale, and multiple NBA, NFL and MLS teams as clients, among hundreds of other companies both large and small.

“The companies on this year’s Inc. 5000 have followed so many different paths to success,” says Inc. editor in chief James Ledbetter. “There’s no single course you can follow or investment you can take that will guarantee this kind of spectacular growth. But what they have in common is persistence and seizing opportunities.”

How did this happen? How did a bootstrapped company founded by two inexperienced brothers turn into one of the most respected names in their industry?

“We have never stopped innovating,” said Sam Eitzen, the CEO of Snapbar. “Our goal was never to build a photo booth company, we wanted to build a great company, regardless of the specific industry. So we innovate and adapt as much as we have to for that to keep happening. We are in the business of building great companies.”

And innovate they have!

While the pandemic was hugely disruptive to their events business, the brothers led their team into uncharted territory…first with a pivot to a gift box company, and then by inventing and developing two new product lines that have since become the fastest growing products (Snapshot & Studio) they’ve ever released. 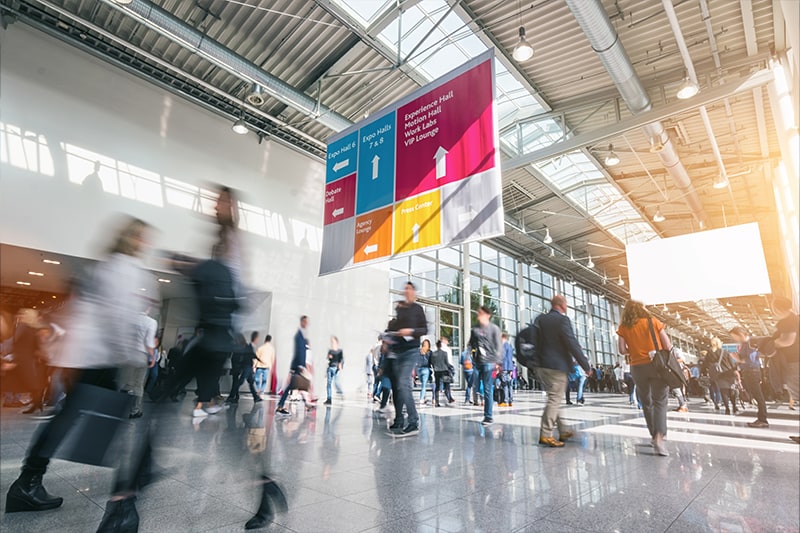 4 Ways To Boost Event Engagement with a Digital Photo Booth 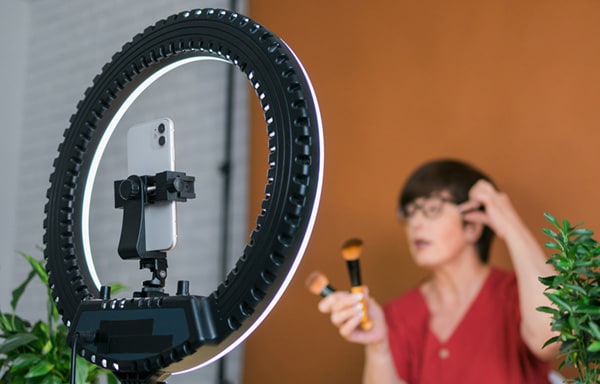 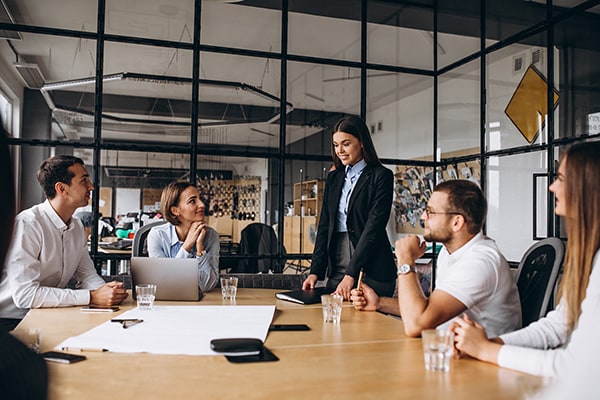 The Importance Of Professional Company Headshots For A Brand 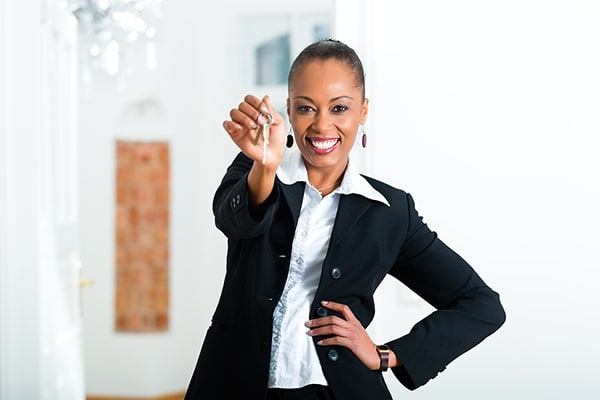