As long-time customers of REI, we've been thrilled to activate most of the Co-Op's major events in Seattle and Bellevue. When they approached us about the Flagship store's 20th Anniversary, we knew it was going to be one of the largest events REI had ever thrown.

After experimenting with Snow Globes, Igloos, and other wild experience ideas, we settled on recreating the Snow Angel Experience for them as it would better serve the 2000+ guests expected to be there. And we were glad we did.

As it turned out, over 2700 guests lined up all the way through the parking garage into the cold Seattle streets as they waited to enter the huge celebration. The activation was LIVE for 3 hours and we ended up printing over 260 flip books in that time - an average of 1.4 flip books a minute, which we think is a record of some kind :)

At this same event, Hydroflask hired us to set up two unmanned photo booth stations (aka The SnapBar's Selfie Stands) so that any of the thousands of event guests could take their own photos at key locations around the REI flagship store. The two Selfie Stands were wrapped in their Pacific Blue color tone to imitate Hydroflask's incredibly popular water bottles. By the end of the evening, hundreds of guests had used the Selfie Stands to take photos and send them immediately to themselves and share with their friends on social channels like Facebook, Instagram, Twitter, and Snapchat. 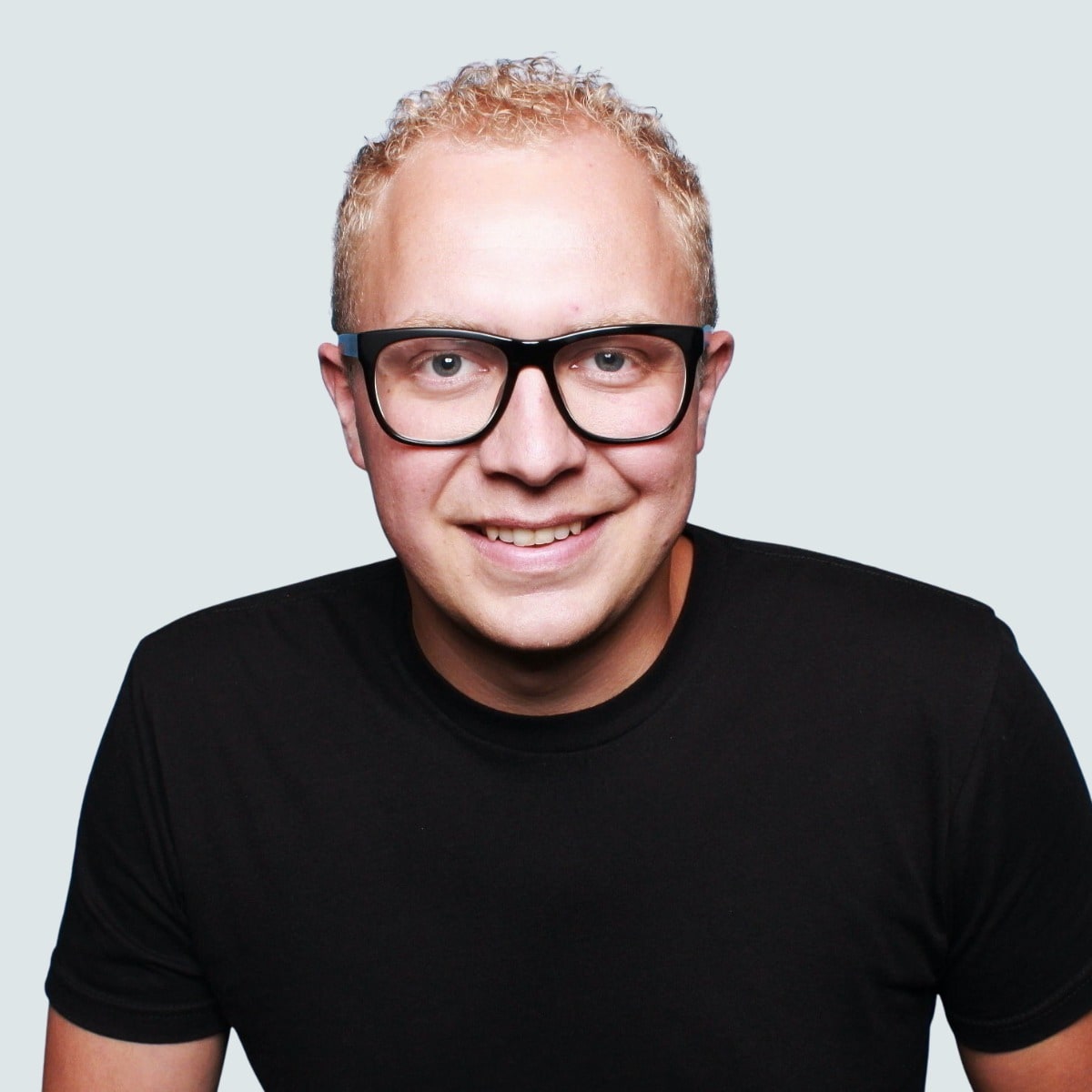 How to Plan a Virtual Happy Hour