One of Seattle’s finest is coming home this Sunday in style— the Seattle Sounders, 2016 MLS Champions, have their first home game of the season on Sunday, March 19th! They have already played two games this season, losing one and tying another. So it's time for us to get out there and cheer them on to a win against the New York Red Bulls! Buy your tickets here!

Last fall, as the Sounders approached their playoff road to glory, they asked us to bring our photo booth to a series of games, and we only fan-girled a little. Okay, we fan-girled A LOT! We had a blast and captured so many great photos of our fellow fans! So to show our support of our favorite soccer team, here are some of our favorite photos from those games! Here's to another championship season! 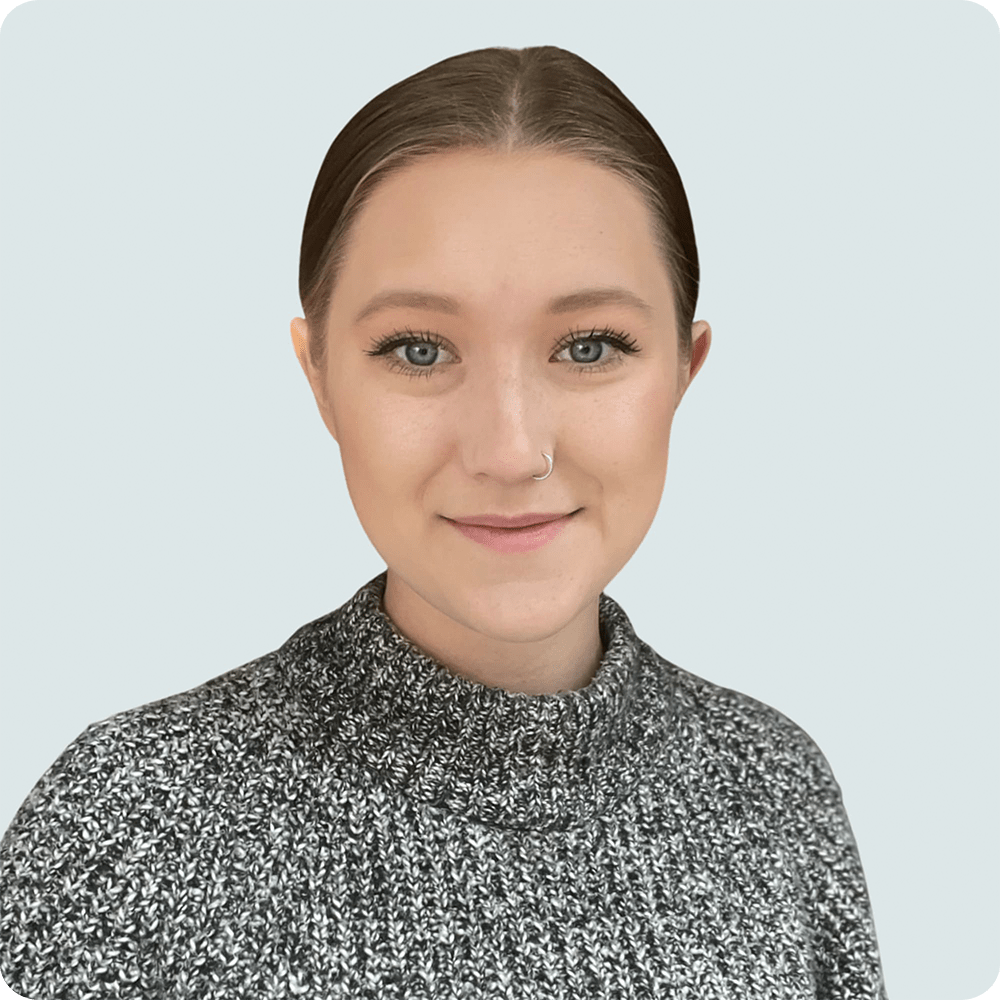